How to Fly the Canadian Flag on Board a Boat?

How to Fly the Canadian Flag on a Boat?

Most boaters fly the national flag when in harbour or in territorial waters. There is no expectation that the flag would be flown while under way on the high seas. While in harbour, the flag should be up from 8:00 a.m. until sunset. Whenever the flag is flown, it should be located at the stern of the vessel.

Courtesy Flags While in Other Countries

When traveling abroad it is a matter of courtesy to fly the flag of the country you are visiting. In the United States, there is a rule requiring the American flag to be flown at the highest position on the vessel so that there are no other flags above it. The American rule is that the flag should be flown on the starboard flag halyard. Other countries generally follow the same rule.

Traditionally, when a merchant ship and a military vessel of any nationality pass each other at sea, the merchant ship would dip the flag as a gesture of courtesy. As with all other flags located in Canada, in times of mourning, the flag may be flown at half-mast.

There are also specific requirements for the disposal of a tattered or worn out Canadian flag. Once the flag can no longer be used for ceremonial purposes, it should be disposed of as follows:

If you follow these simple rules, you can rest assured that your proud display of the Canadian National Flag on board your boat will comply with legal as well as traditional requirements. And when travelling to other countries, flying a courtesy flag would indicate the respectful attitude Canadians have for the traditions of others.

Please contact us for any issues with your Canadian boat licence or registration. 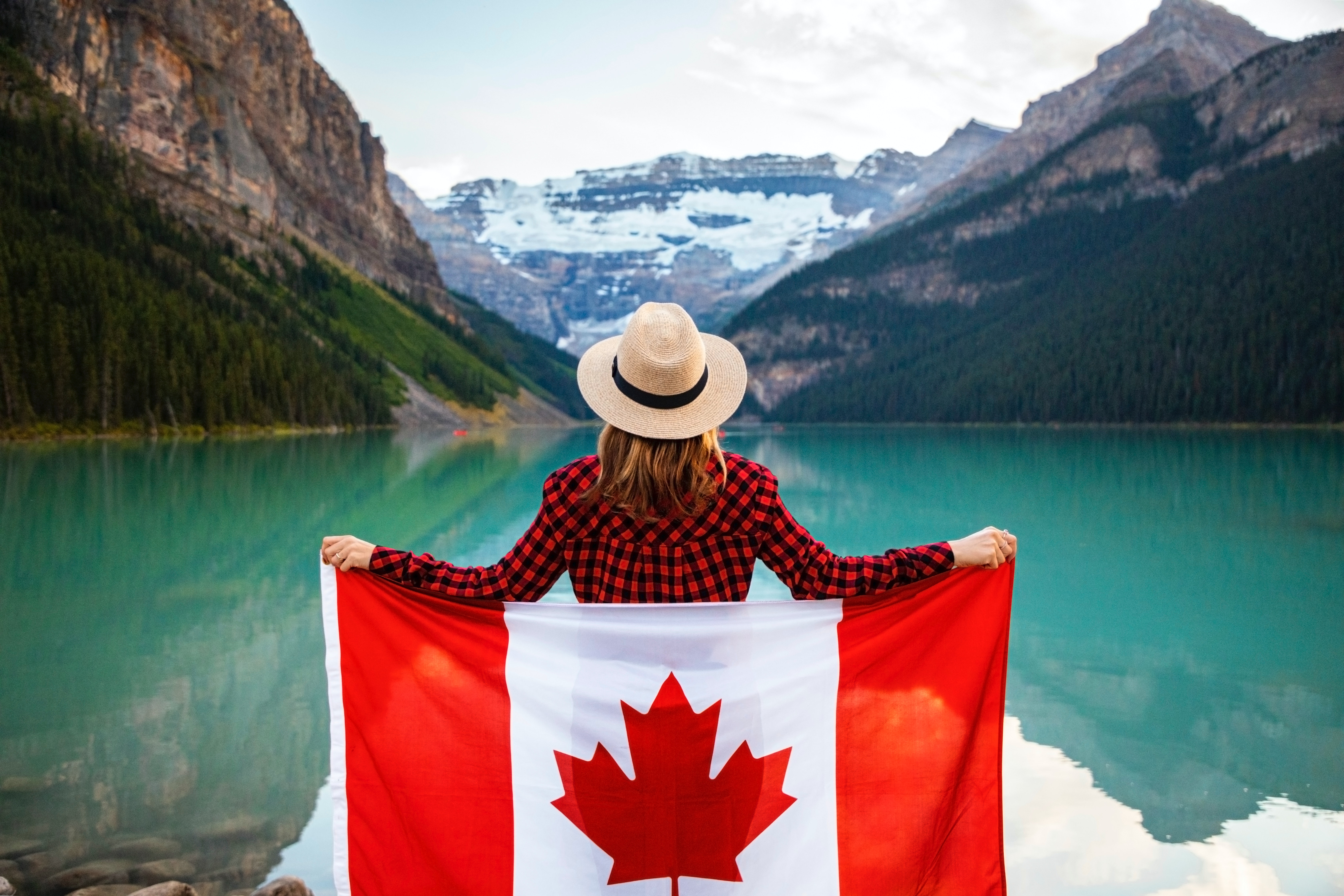